Ecurie Qardabiyah launched a limited edition of 25 pieces of artful pens designed by Dr. Waleed and point plume in Paris, manufactured by famous Montegrappa in Italy, it was dedicated to people who enriched the Arabian horse world. 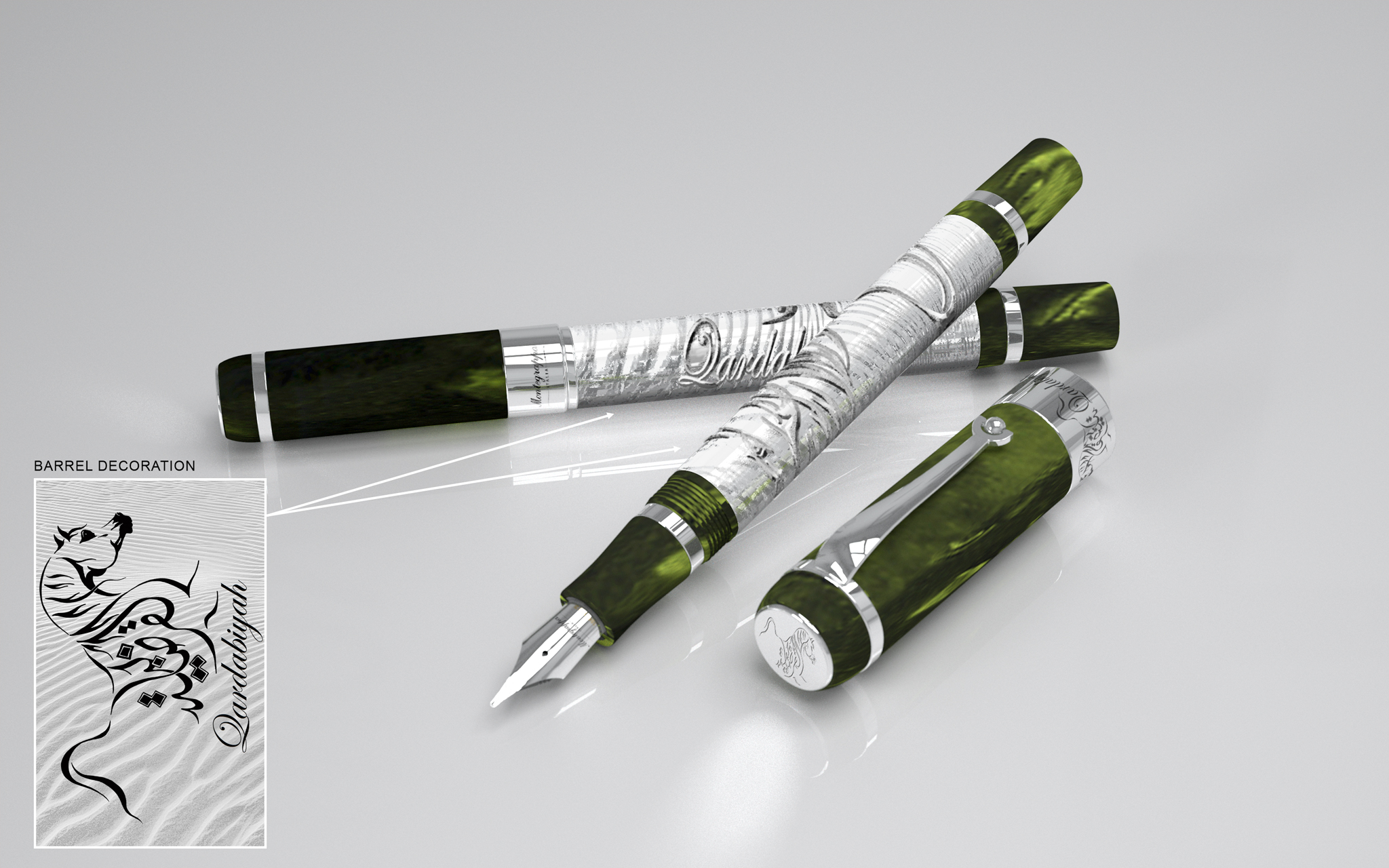 A lovely colt by Maggdalene and WH Justice by the name Eclair is proudly owned by Rayan Lahmar.

SHEYMAH by Dahess x Matmata is in training with Mrs. Pia Hoiom, leading Swedish trainer, after she finished successfully her pre training at ecole blondeau in Saumur france.

Ecurie Qardabiyah was present in Toulouse Arabian horse festival, after their presence last year in Berlin, was a nice conference with a lot of Arabian breeders from around the world, it was a fruitful gathering and thanks to Shk. Mansoor racing festival, which sponsor this and other major Arabian racing events around the globe, after Toulouse conference Mr. Khalid Al Nabooda leading breeder in UAE and a unique group 6 UAE breeders visited Ecurie Qardabiyah, it was a lovely afternoon.

Mr. Kamal Al Bahou breeder in France and originally Jordanian visited us, and we returned a visit to his farm, I fell in love with a filly by Al Bahr from his breeding, which was purchased as an addition to Ecurie Qardabiyah.

Al Yamama sold to Wrsan gave birth to a filly by Nashwan and Turkia gave a filly by Akbar. 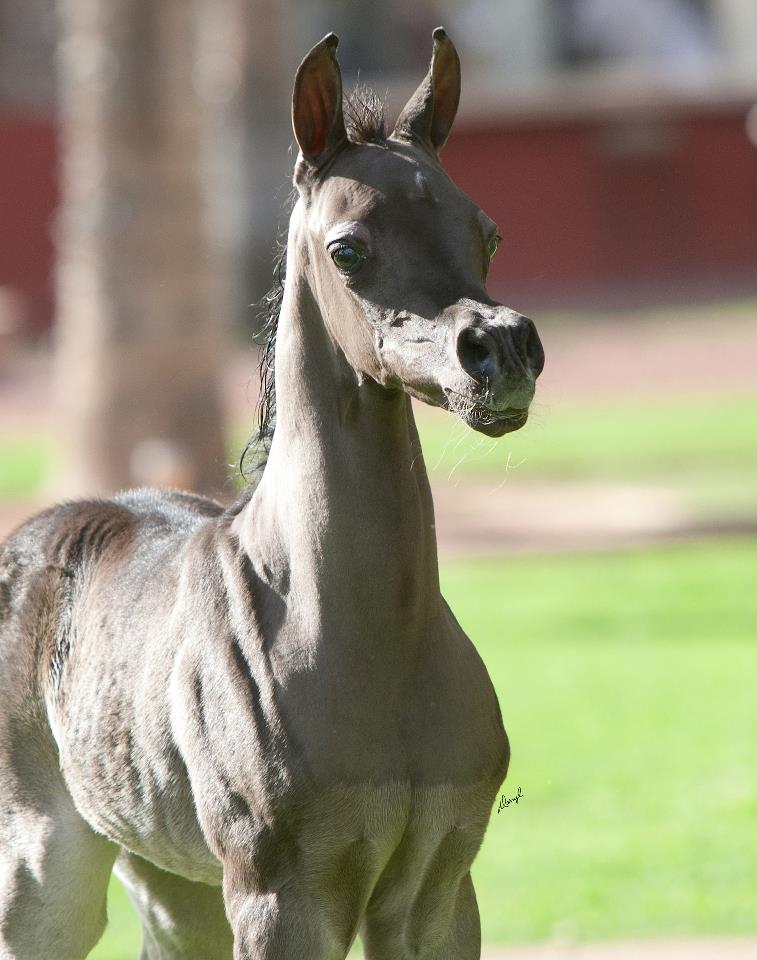 New addition to Ecurie Qardabiyah, a filly bought from Eric Dellova, by Akbar out of Akerma, Ichara blood line, great edition to our breeding program

Trainer karin Van Den Bos from NL is in a visit to Ecurie Qardabiyah.

Trainer Kim Augenbroe from NL in a visit to Ecurie Qardabiyah today.

Hijara bred to Munjiz for 2013 season

Our two stallions leaves back to Tunisia for breeding season to offer the last blood line of Hosni and Dynamite III to the Tunisian breeders, a blood line not available in Tunisia only through these stallions

After two days of his covering season cheick el Arab sadly passes away, luckily we still maintain his frozen season which will be offered to selected mares

Meeting with FNARC chairman in Tunisia to discuss cooperation to preserve the paper archive as a contribution from Ecurie Qardabiyah and to sponsor a study about Tunisian horse origins.

Received the new book from Dr.Nagel; sure it will be interesting to read and learn from

Thanks to Dr. Mohammed Al Nujaifi for sending his gift, a valuable book written by him about Iraqi horses, Dr. Al Nujaifi is promoting the Iraqi horses on the international scene and he is succeeding.

Joshua Tree owned by my friends Mr. Khalid Al Nabooda and Mr. Kamal Al Bahou successfully defended his title in the $1 million Pattison Canadian International to become the first three-time winner in the history of the prestigious turf race.

Long drive from Geneva, but still it was a wonderful weekend with my friend Mr.Taoufik Lahmar and his adorable family with their new horse eclair, Rayan even though not yet 5 years old but he helped in cleaning stables and managing horses, it was really fun.

Shk.Hamed AL Hamed and Shk.Khalifa Al Hamed visited Ecurie Qardabiyah and had a look at its facilities and breeding program.

My breeder friend from Poland Mr.Longin Blachut thank you for your valuable gift, sure i will enjoy it.