Our homebred filly Bachair finished third in HH sheikha Fatima LW Championship in Duindigt NL ,28/6/15 , over a distance of 1800m, after a bad gate start and being last she managed to close the gap and finish third, thanks for her trainer Mrs. D.A.K. Dorenberg, her team, Shk Mansoor festival and all concerned .

Choumouk qardabiyah finished Third in HH SHEIKHA FATIMA Ladies World Championship in St.Moritz snow track ( white turf ) held on a 44M frozen lake, and highest altitude race track 1768M , around 35000 spectators & where races started since 1907, Choumouk led more than 85% of the race of 1600M , Choumouk is trained by Swedish trainer Pia Hoiom and was ridden by German Lady Jockey Danz Rebecca. Thanks for all involved. 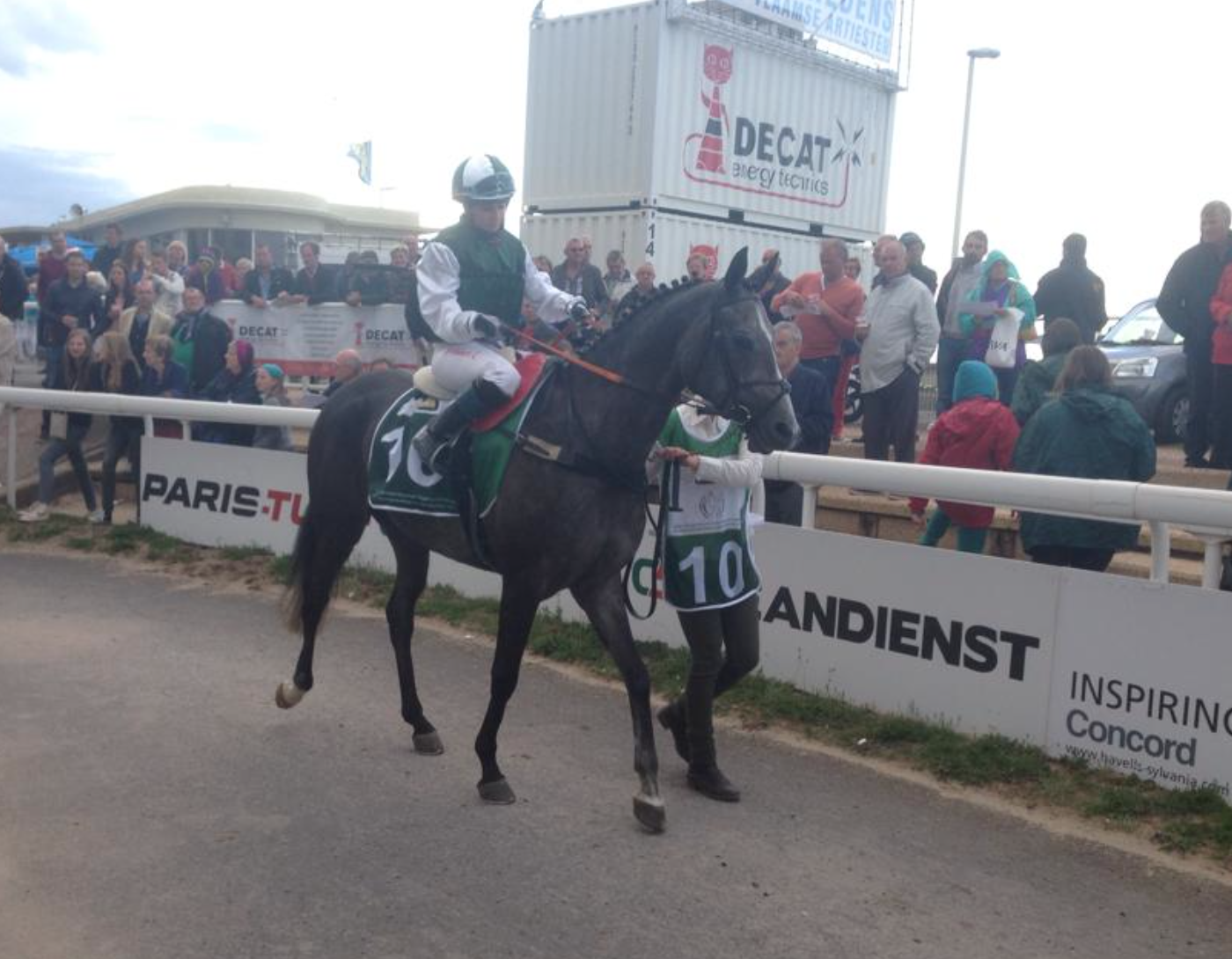 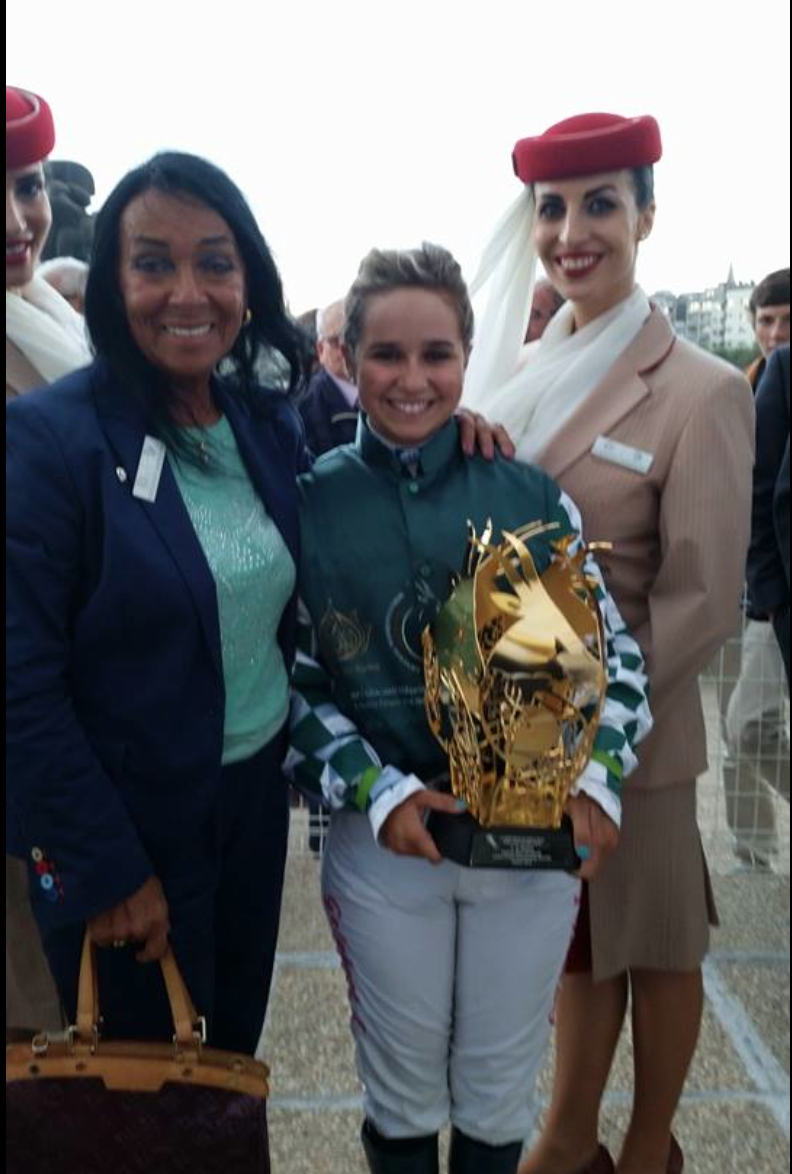 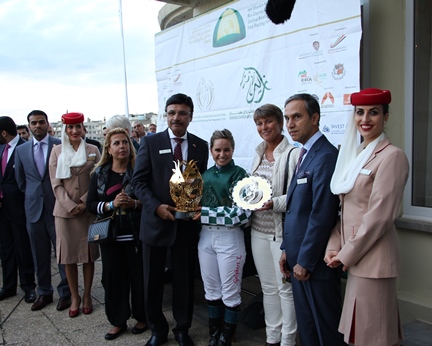 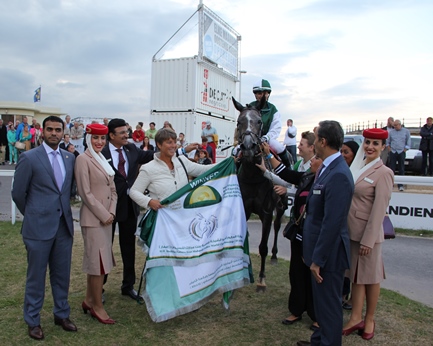 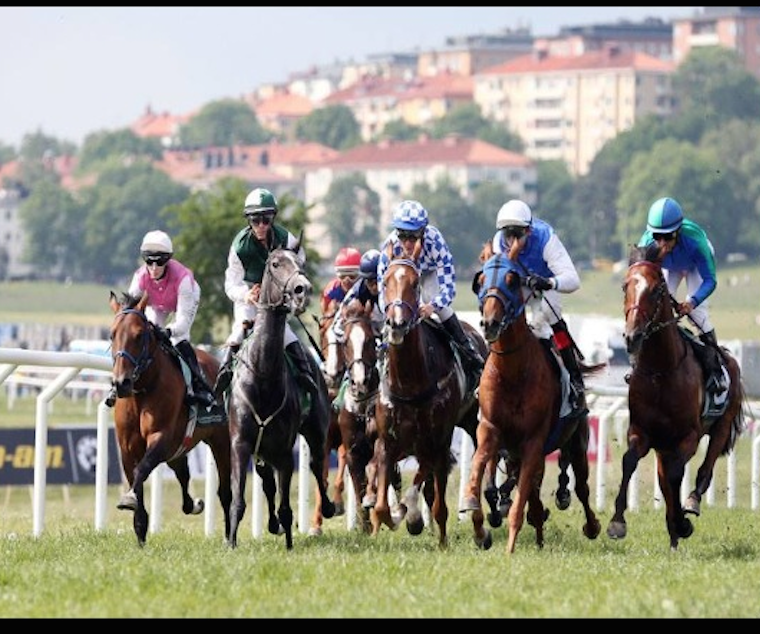 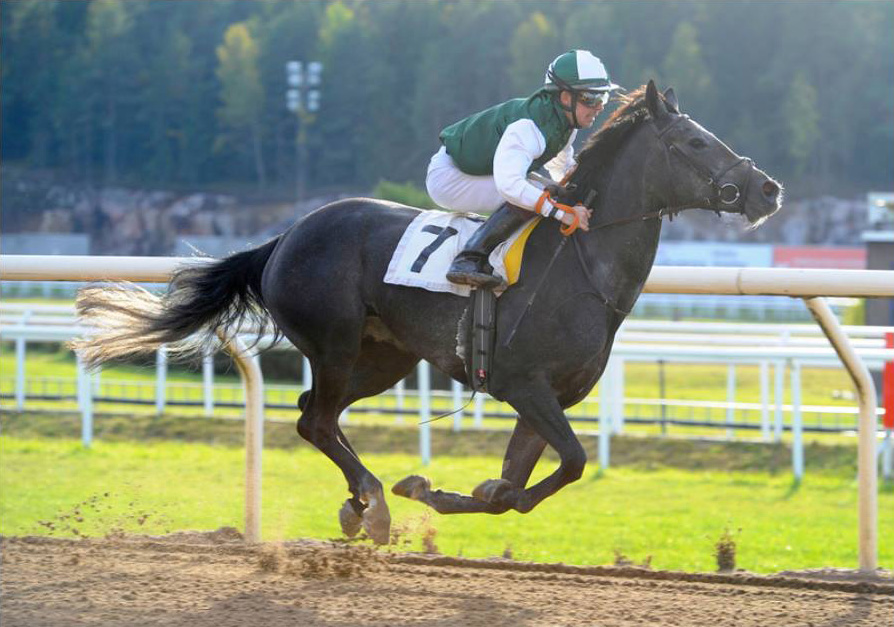 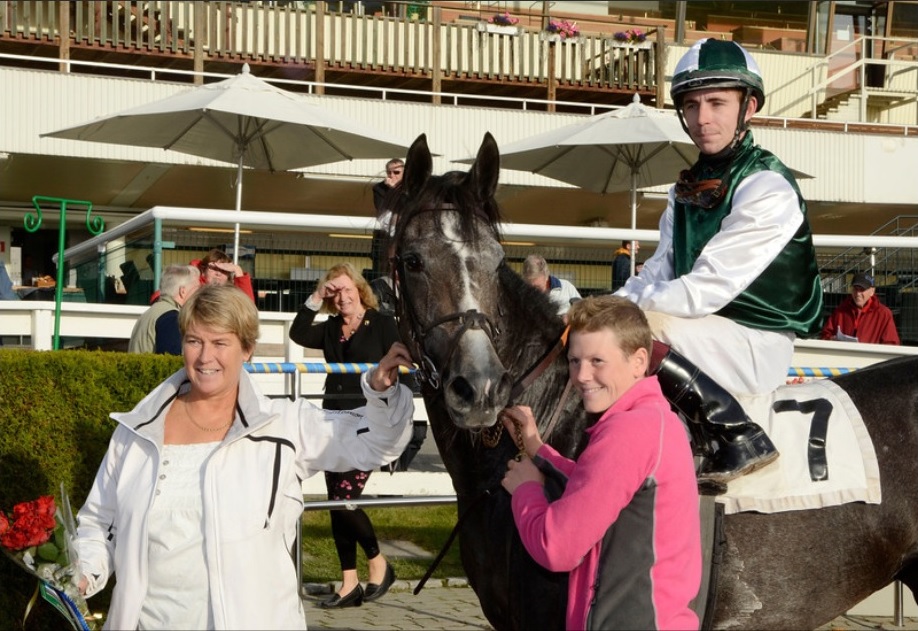 1- Sheymah made her qualification race today in Sweden; he was qualified with a good time, thanks Pia, for your work, and we thank GOD, for this first successful trial

2- Sheymah was 4th on her first race the ground was very heavy, and distance was 1200M

4- Satisfactory race for Sheymah, 5th in French Arabian challenge for fillies distance 1600M -HH shk. Zayed AL Nahyan Listed PA, she was nervous and very green, and afraid of other horses, lights, better chance when she matures at 4, but she showed excellent quality so we are satisfied even though not wining, and bravo to sahabba, to her great breeder and trainer, she deserves the win.

Lamet shamal by ALBAHAR & co owned with Mr.Teeka , bred and raised at Écurie Qardabiyah breaks her maiden today with a win in Belgium over 2100 meters, first time out with a victory 🐎🏆🍀
Congratulations to all involved and the remarkable trainer Jean de Mieulle…
God bless… 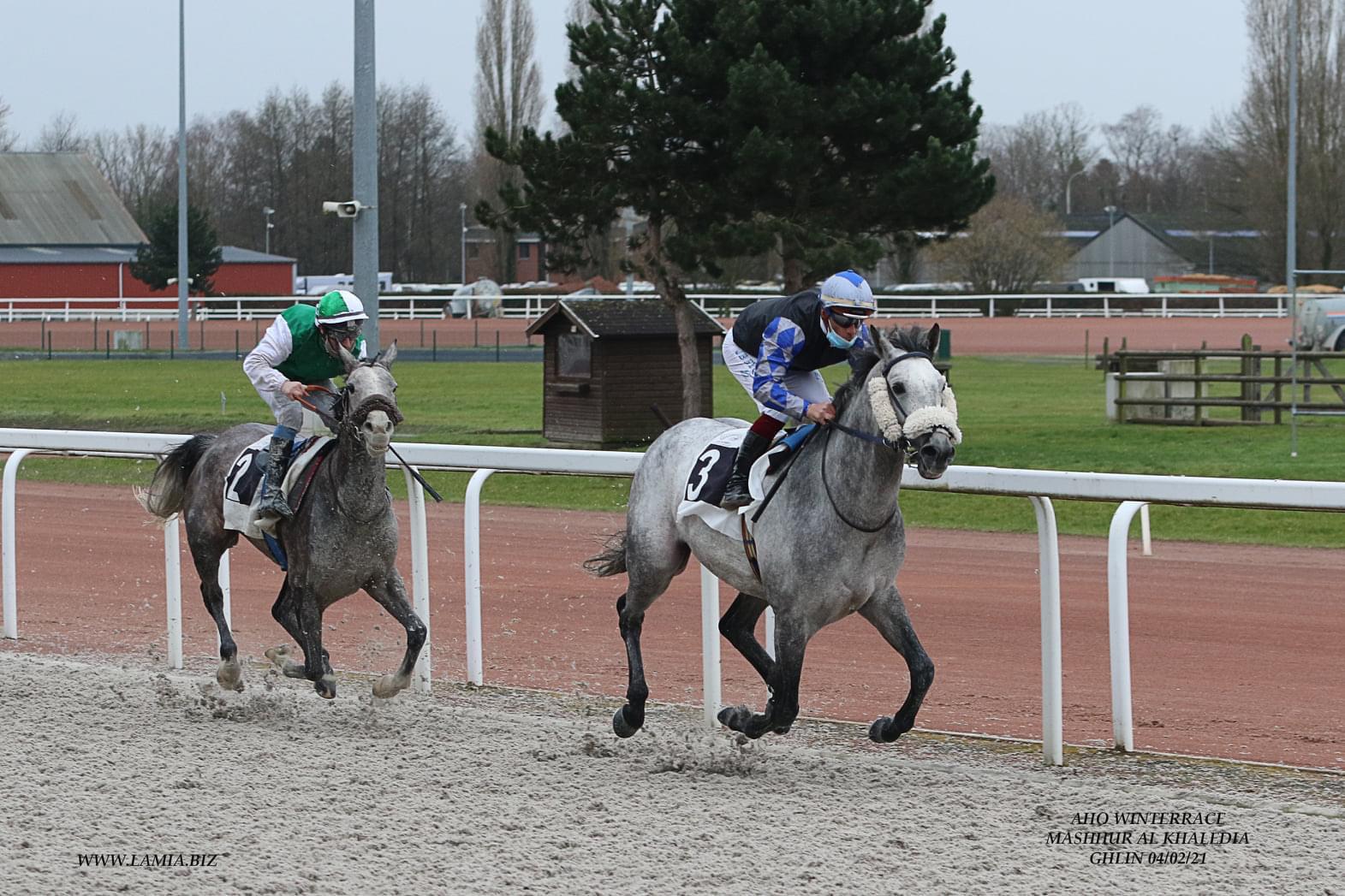